Recently published research from National Australia Bank (NAB) has shown that one in five Australian workers quit their job in 2021. The research also outlined that one quarter of Australian workers are also considering changing their place of employment.
Julie Rynski the NAB business banking executive believes that the mass resignation over the past 12 months had not yet translated into higher wages but rather forced companies to offer incentives and improve culture in order to make it easier to retain staff.
NAB surveyed 2000 Australians and found the highest turnover was among the general unskilled population, including parking attendants, fruit pickers, labourer assistants and cleaners, with almost four in 10 as total of 37 percent workers in these professions changing jobs. This was followed by high levels of resignations among labourers and technology workers.
The research from NAB also found that the key reasons people were leaving their jobs included lack of personal fulfilment, purpose or meaning, lack of career growth, impact to mental health, poor pay and benefits, poor work-life balance, being burnt out and feeling like they need a fresh start.
Julie Rynski said some workers would use the hot labour market to secure a promotion or higher pay but it was interesting that salary was not the largest driver behind decisions to change jobs.
Ms. Rynski said the coronavirus pandemic had increasingly made people look for employment that brings them satisfaction and enables work-life balance, adding many had opted to move to regional areas for more space or greater connection with nature.
“Covid has made people aware of their own need for personal fulfillment. People are starting to follow their dreams a little more,” says Julie Rynski, NAB’s business banking executive for regional areas.
Small to medium-sized businesses had developed a number of ways to prevent attrition to ensure workers felt a connection to their colleagues and motivated to stay with the one company, outlined Ms. Rynski.
“Like people in grocery stores saying I’m going to give you a paid day off because I know how hard you’ve been working. Or fashion designers who say bring you kids in, your pet in. It just makes for a better working environment. Or restaurants saying let’s do a family, team dinner,” says Julie Rynski.
“It’s that thoughtfulness and kindness that people say I want to work in a culture where I’m considered a whole person, who has family, who has commitments, or something. Where you’re not just a number,” continued Ms. Rynski.
Relaunch Me founder and career coach Leah Lambert agreed that during the covid-19 pandemic employers have become more conscious of mental health and flexibility during the pandemic, but said the main reason Australians were quitting their jobs was because a large number of people are experiencing extreme burnout.
“Long periods without a holiday combined with heavy workloads and remote working conditions had contributed to a feeling of being completely over-worked. They’ve just got to a point where they can’t see an end in sight,” says Leah Lambert.
According Leah Lambert most Australians were seeking employment with purpose and meaning, but cautioned against quitting without appropriate financial stability or completing due diligence on the market. Ms. Lambert encourages employees who are feeling burnout or dissatisfied to look for internal opportunities within the organisation they already work for before deciding to quit and move to a new organisation. 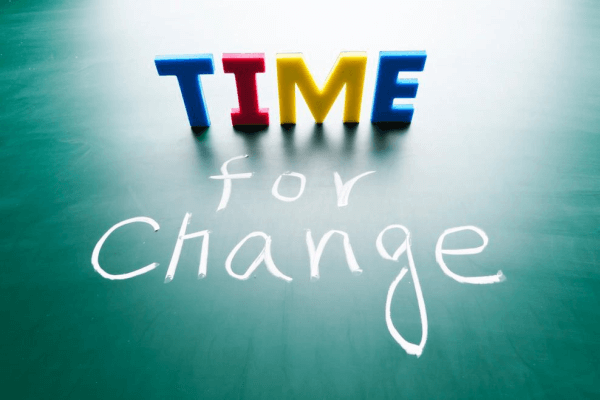