The Australian Bureau of Statistics (ABS) has announced that almost 71,000 new jobs were added to the Australian workforce between February and March 2021.

The total hours worked has also returned to the same levels that were recorded prior to the covid-19 pandemic. These figures are also illustrating hat there is a big increase in full-time employment across the country.

The data also illustrates that last month 62.6 percent of people over the age of 15 were employed, which is higher than March 2020 which was recorded at 62.4 percent.

The current unemployment rate is higher than it was twelve months ago, but this is mainly due to the fact that more people are looking for work, with participation around record highs at 66.3 percent.

The new figures have emerged after there was a record number of job ads posted during the month of March. A large percentage of the job postings came from hospitality and retail sectors which were significantly impacted by covid-19 enforced lockdowns. Other industries that received a lot of job postings included tourism, healthcare, trades and services.

However, it has been reported that applications per ad were at their lowest level since 2012. Data released by Seek demonstrate that job ads for hospitality and tourism positions increased by 35 percent between February and March.

Despite these figures it is important to note that the data was collected during the first half of the month, prior to the end of JobKeeper on Sunday 28th March. This means that it is not necessary to read too much into the positive numbers as the figures released at the end of April will truly reflect the impact that ending JobKeeper will have on the workforce.

Australia’s jobs market is recovering 4.5 times quicker than the experience of the labour marketing during the 1990’s recession.

Employment numbers for the month of March illustrate Western Australia’s recovery from its lockdown which occurred during the first week of February. Figures released showed that employment in Western Australia jumped by 2.4 percent. In this time frame 33,000 more people found employment. On top of this hours worked increased by 9.2 percent, which is the strongest across all of Australia’s states and territories. 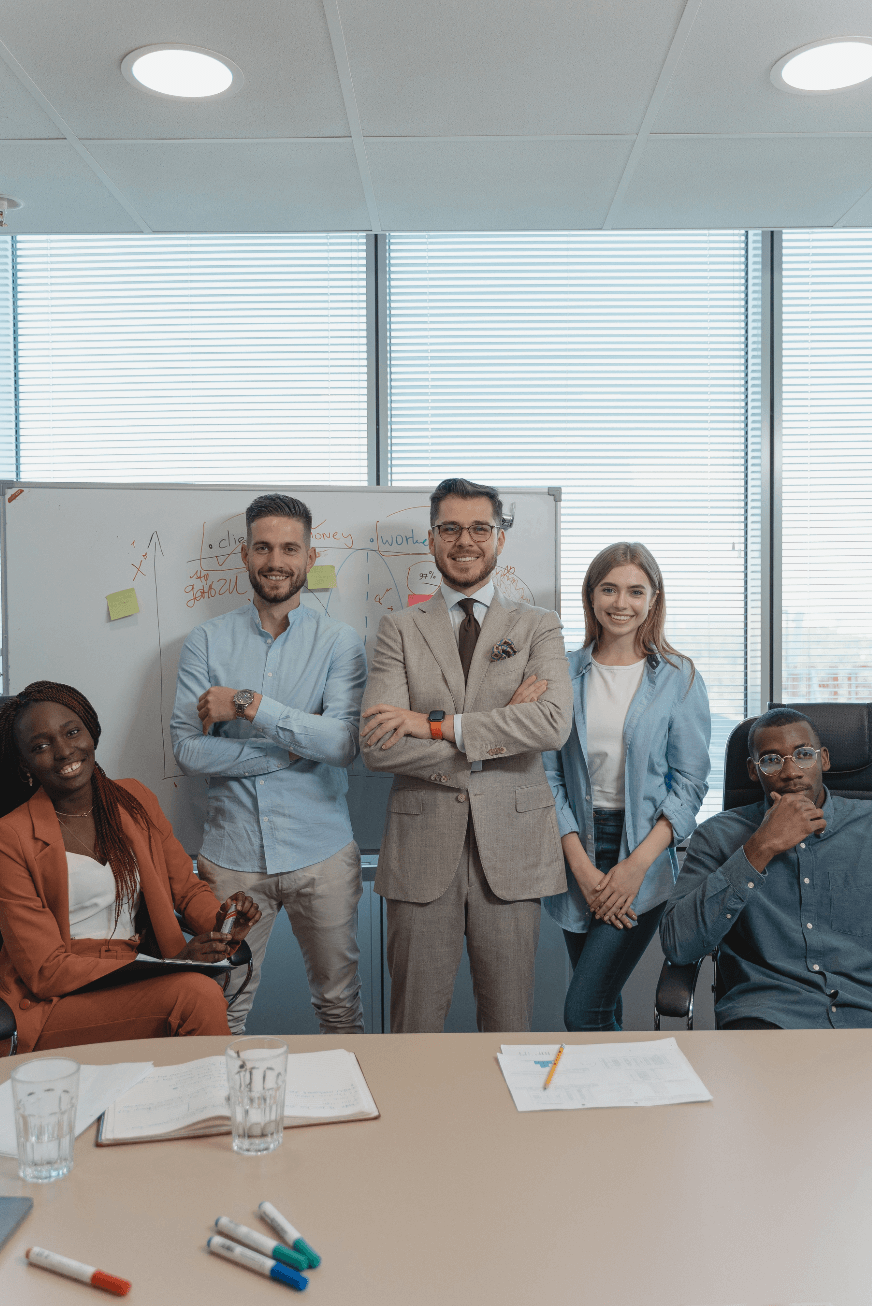 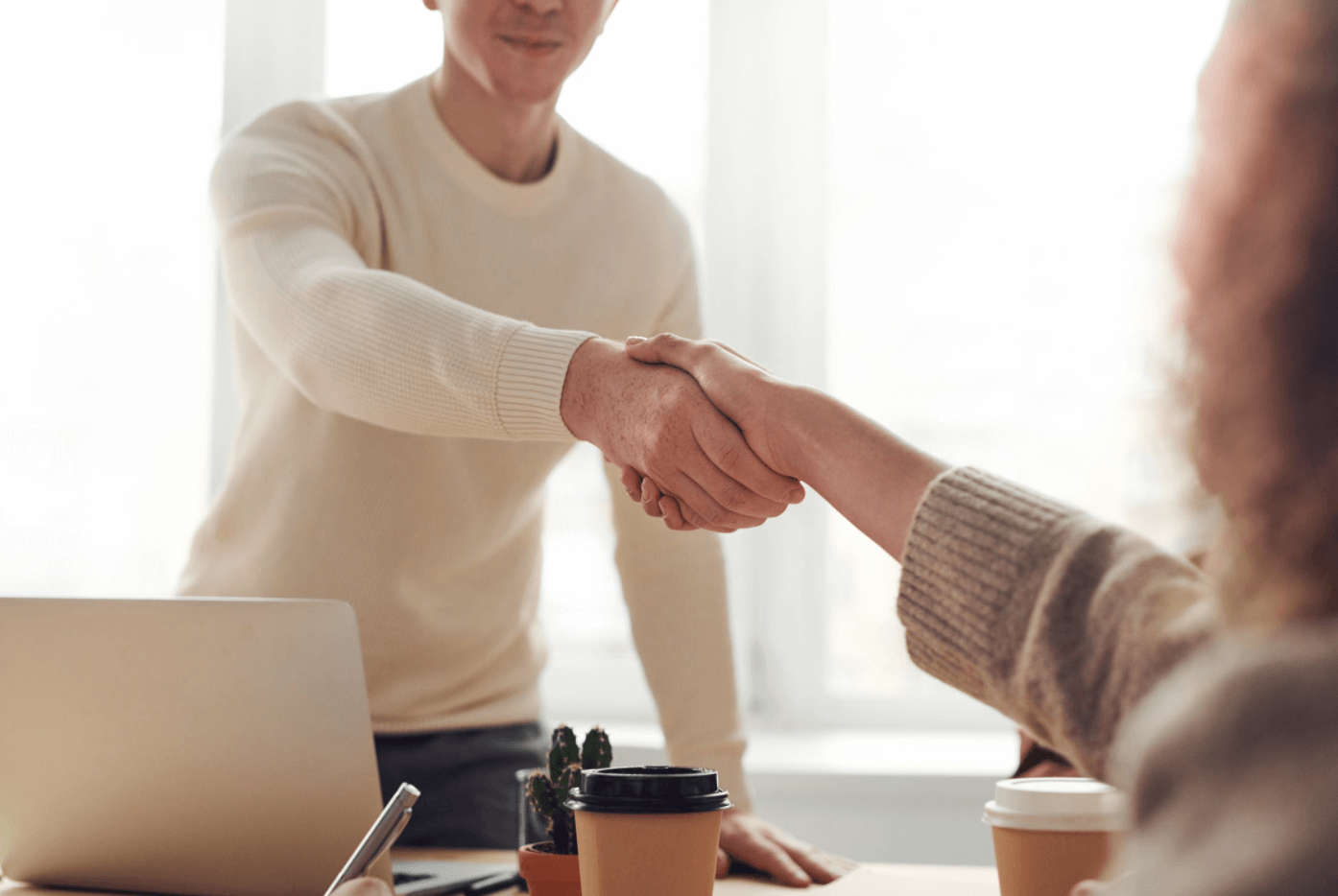