Pubs across Australia are requesting for the federal government to reduce the tax on draught beer to lessen the burden on inner-city venues that have been financially disrupted by the covid-19 lockdowns and restrictions since the beginning of the pandemic.

There are calls being led by the Brewers Association for current tax levied on a keg of beer to be reduced by 50 percent as part of the upcoming federal budget. The Brewers Association argues that it would provide relief for many debt-ridden publicans who are trying to regain the mass financial losses from their business.

Draught beer is categorised as beer packaged in an individual container exceeding 48 litres. This means it can be sold on tap in clubs and pubs. Draught beer has three different excise rates, different rates depend on whether the beer is low-strength, mid-strength or full-strength.

Australian venues pay the fourth-highest beer tax in the industrialised world. A standard full-strength keg is taxed at $36.14 per litre of alcohol in Australia.

Australia pays close to double the amount of New Zealand which pays $1.26 and pays one-third more than the United Kingdom a country that pays $1.52.

Australian also pays the third-highest liquor taxes in the world with about 57 per cent of the retail price on a bottle of whisky or gin a tax.

When taking into consideration that a small-to-medium sized pub, buys approximately 15 kegs a week, a 50 percent reduction in the excise rate on draught beer would result in a saving of $465 in beer tax every week.

It is projected that a tax reduction would cost the federal budget $150 million out of the overall current beer tax revenue of $2.5 billion.

The savings accumulated from the tax cuts would give businesses an opportunity to use those savings to entice customers back through promotions or to potentially pay down debt which will allow them to remain viable after mandatory closures due to covid-19 imposed restrictions such as lockdowns and capacity limits.

It is interesting to note that 85 percent of beer consumed in Australia was created in Australia. A consequence of reducing beer tax would also hugely benefit and support the 100,000 jobs that rely on brewing and the hundreds of millions of dollars of produce sourced from Australian farmers.

As a consequence of the lockdowns, a large number of venues across the country had to make the difficult decision to make some of their full-time staff redundant. Reducing the tax on alcohol would allow many businesses to re-employ old staff who they had to let go or hire new staff members who have been unemployed since the start of the pandemic.

Across Australia there was a 30 percent decrease in the sales of draught beer in 2020. This massive drop represents over $1 billion being wiped from the brewing and hospitality sectors.

Sales volumes at clubs and pubs fell by 94 percent in April last year and 96 percent in May when venues were fully closed. 373,500 kegs in total of perishable beer were tipped out and went to waste. This totals to 44 million schooners which were lost in sales.

All of these statistics and relevant data illustrate that urgency for the government to offer new stimulus to support pubs and clubs now that the JobKeeper wage subsidy program has finished. If the government decides not to reduce the excise on draught beer another alternative the government could provide to lessen the burden on venues would be to place a freeze on any future increase.

The British government has announced that it will place a freeze on alcohol duty for a second year in a row. This decision was made in hope that it will ease cost-of-living pressures and assist with helping the hospitality industry recover from extended covid-19 enforced lockdowns. 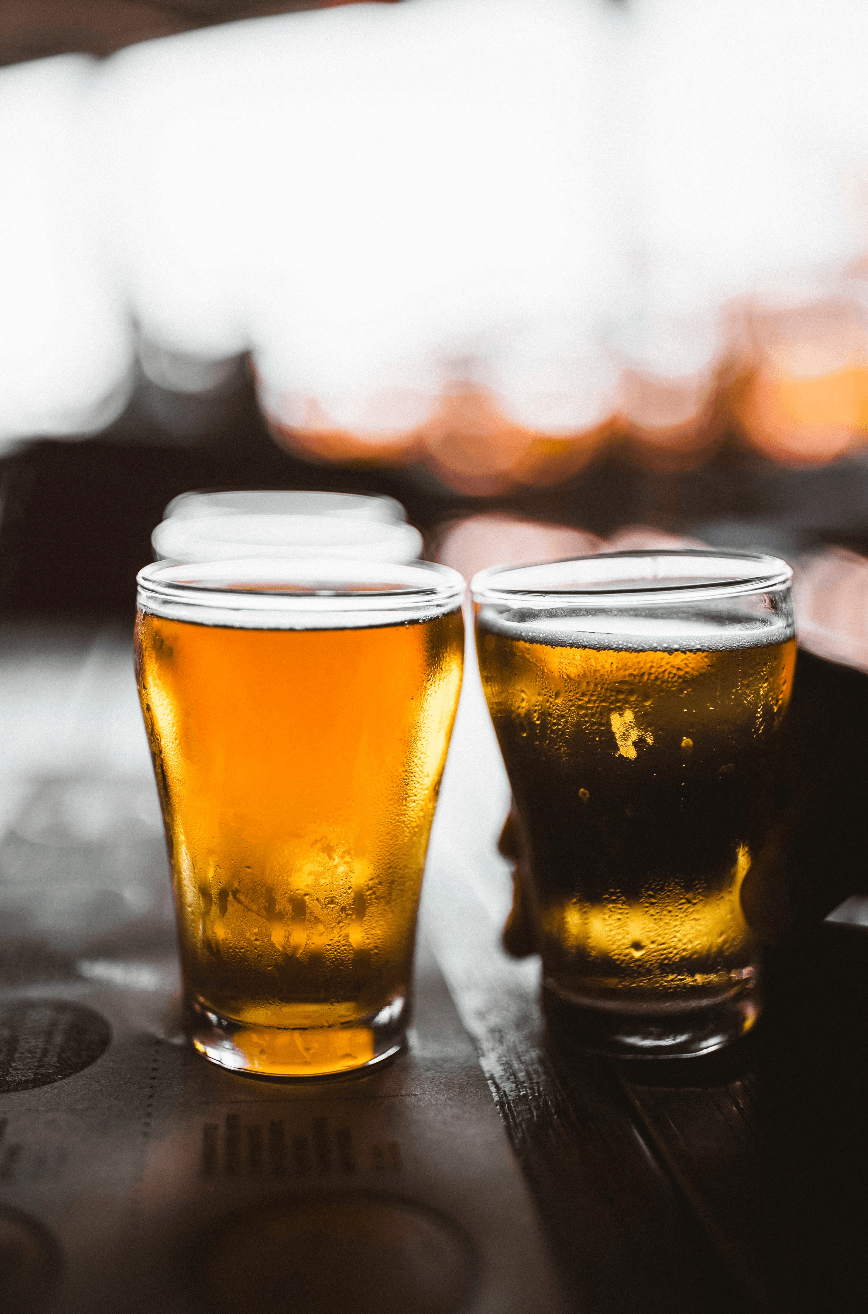