Restaurants and bottle shops can soon expect to be contacted by the Australian Tax Office (ATO) in relation to potential audit action as the tax agency aims to tighten its grip on the sale and distribution of illicit alcohol.

The ATO has recently issued Taxpayer Alert TA 2020/1, as a warning to retailers such as bars, bottle shops and restaurants over the reckless or deliberate purchase of alcohol where duty has not been paid or otherwise properly acquitted by the manufacturer or distributor.

“A feature common to all of these arrangements is that the alcohol can be sold in retail outlets at a much greater profit and/or for a lower price than the same or similar products on which excise duty has been properly paid. This creates an unfair competitive advantage,” said a statement issued by the Australian Tax Office.

“This complicit or reckless behaviour undermines the integrity of the excise regime, deprives the community of funds required to fund essential community services, and creates an uneven playing field for businesses that comply with the law.”

As part of the tax agencies aspirations to ramp up compliance, the ATO is set to begin contacting retailers about their obligations, with potential audits on retailers that are showing signs of breaking the law.

Alcohol could be classified illicit if it is manufactured by an unlicensed company, if it has been intentionally misclassified, or if the alcohol has been reportedly sent for destruction and then diverted back into the domestic market.

Other common red flags include arrangements of “bonus stock” from manufacturers who give the retailer an invoice for the sale for a price that seemingly includes excise duty, but the quantity of alcohol on the invoice is much lower than what has actually been supplied.

Similarly, alcohol stock manufactured without a licence and labelled to give an appearance of a legitimate product; missing, vague, or incorrect product descriptions on invoices; and commercially impractical prices are some indicators of illicit alcohol supply.

Retailers who are suspicious that they have purchased illicit alcohol have been encouraged to contact the ATO to rectify the problem as soon as they possibly can.

Under the Excise Act, a retailer that sells or offers the sale of alcohol that hasn’t had duty paid on it could be exposed to penalties worth up to five times the amount of excise duty that would have been payable on the goods originally.

The Australian Tax Office has also warned that tax agents involved or facilitating arrangements that enable the sale and distribution of illicit alcohol would likely be referred to the Tax Practitioners Board for consideration of whether they’re in breach of the Tax Agent Services Act.

In December 2020, the Australian Government announced that, from 1st July 2021 eligible alcohol manufactures will be allowed to instantly receive a 60 percent remission of excise duty when they lodge their excise returners. This change means that manufactures will no longer be required to lodge separate refund forms. The current limit of $100,000 per financial year will continue to apply. 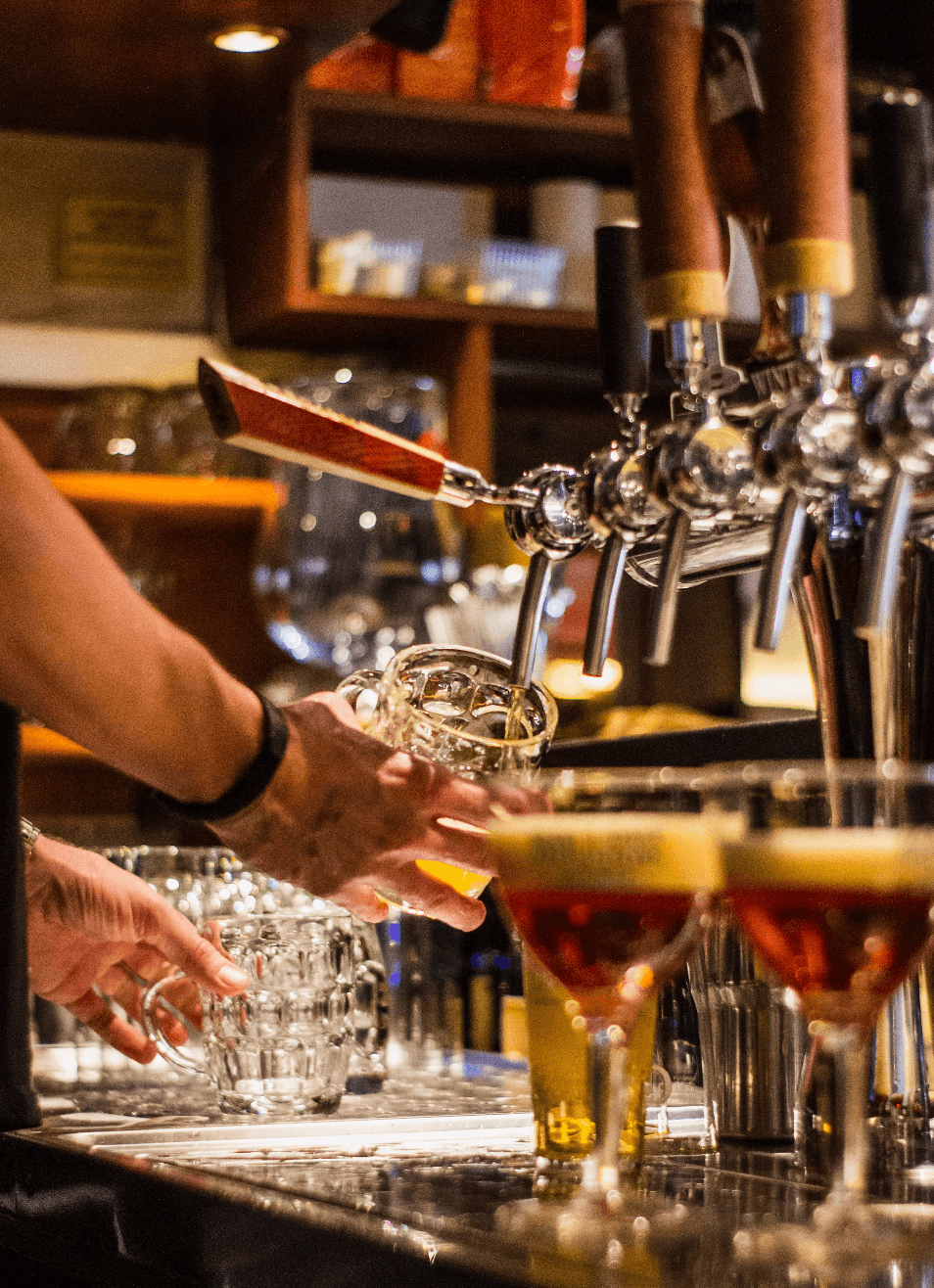